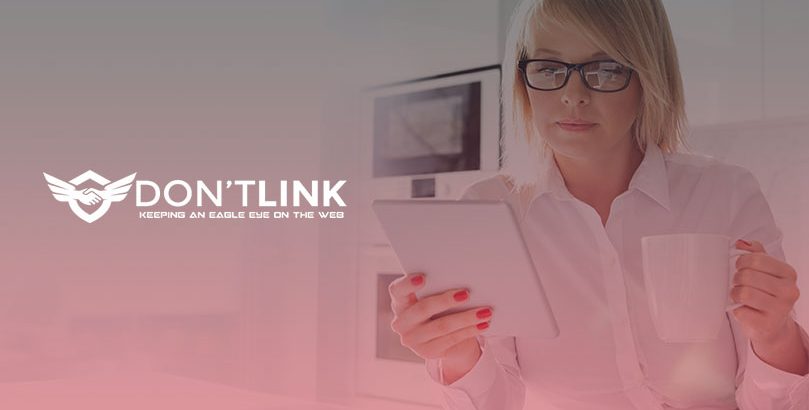 Since the revolution of social media, more and more people are able to express their views about certain societal issues from the comfort of their homes. This has given rise to the concept of “slacktivism”. Just what is it, really? 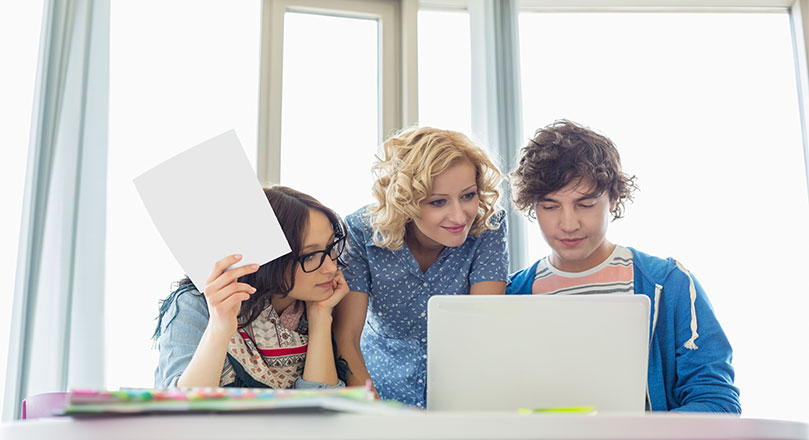