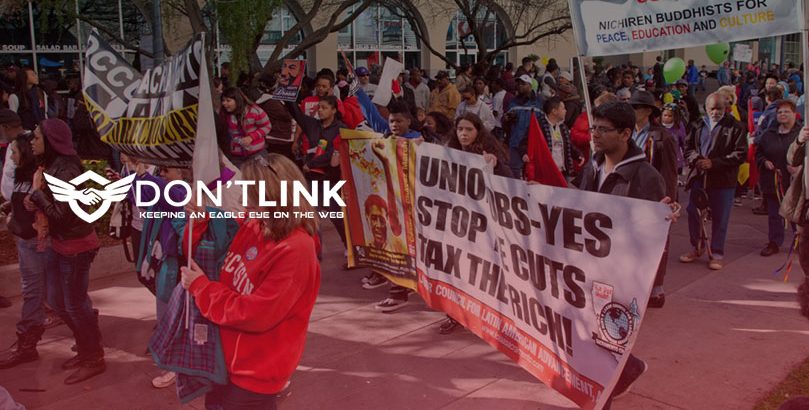 There has always been a sort of negative stigma attached to the phrase “I am an Activist”. Therefore today we will be taking a look at some of the biggest lies ever told about activism and activists.

All activists are violent

This is, by far, the most common lie that is usually spread about activists. They punctuate this claim with the photos of angry picket lines and clashes that somehow turn into riots. If there was anyone who was to see the implied correlation, we would not blame them for thinking that all activists are violent. However the truth is, they are not. 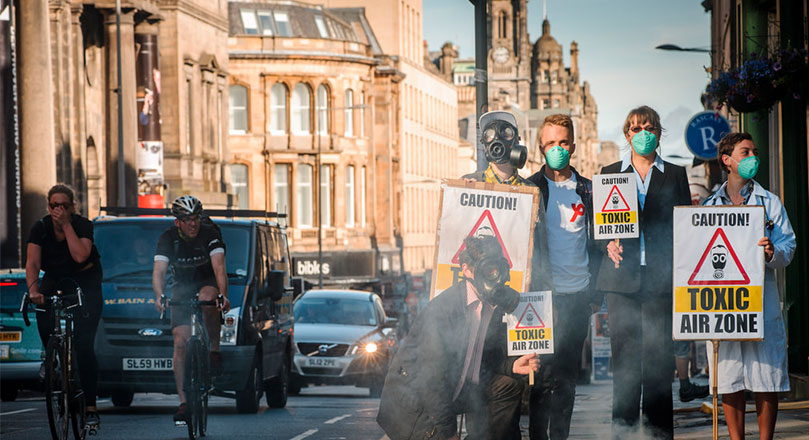 While there are violent activists out there, it is simply unfair and silly to lump them all as one unit. This is like saying when one doctor botched an operation then all doctors botch operations. Or saying that just because one man is a bigot then it automatically follows that all men are bigots—it is just plain ridiculous. Activists come in varying flavors just like any other societal group out there.

While there is no denying that some rallies end up with violence, it is important to take note of the context of that violence. It is not just about who threw the first punch. If that was the case, then the stonewall riots would have just been labeled off as violent acts with no positive aftereffect for the rights of a particularly marginalized group of people.

Activists are all liars

This is actually one of the annoying lies as there are groups out there that lie in order to shock or scandalize people into joining their cause. Lately, there has been so much negative press about PETA and their unethical actions and treatment of animals (which is honestly just rich given they are supposed to be the champions of animals). 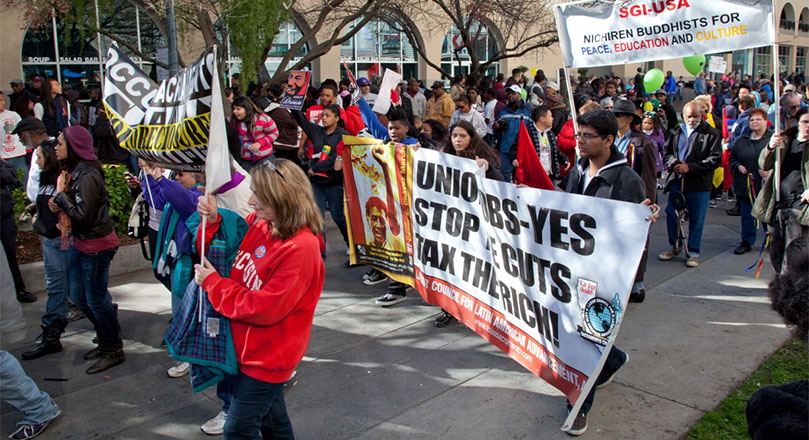 PETA is more of a rabid guerilla operation that is high on its own myth that they are saving animals. This does not mean to say that all activist organizations are this way. Much like you do not lump all organizations fighting for a cause as a single unit, other activists and their groups should not have to suffer simply because of a group who has been known to kidnap pets in order to euthanize them.

Activists, the responsible ones, aim to stimulate change for the better. You cannot do that by peddling falsehoods or scaring people into believing your cause.

Activists are in it to profit

Most activist organizations and charities are non-profit. By saying that activists are in it to make money, is just plain ridiculous. Activists put in time, effort, and skills, to raise money for donation. There are established financial institutions that do trace where the money goes. Laws are in place to keep charities from being fronts for money laundering. There are strict measures set in by the organizations themselves to ensure that everything is written in the books and they pass audit year after year. 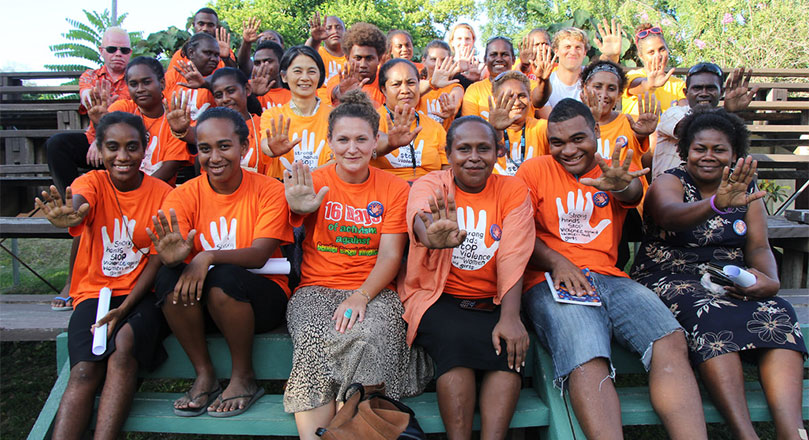 Hopefully, these truths have helped opened your eyes a bit more.