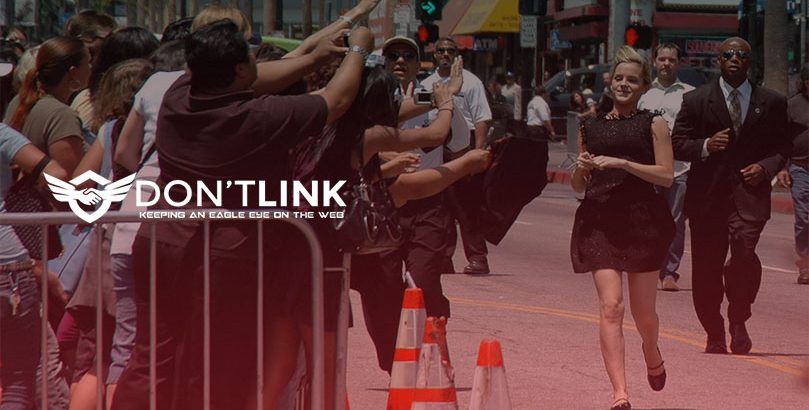 While it is great while the everyday person takes up a cause, it is better to see someone who is on a higher platform to bring awareness. Today, we take a look at the celebrities who use their privilege to fight for good causes.

A lot of people often dismiss celebs as shallow people who only ever care about getting featured in movies or magazines. However, there are a stellar bunch of individuals who take on societal issues that affect everyone. Here are some of them:

Currently more well-known as the green giant The Hulk for the Marvel Cinematic Universe, this guy does more than turn green—he fights for green. Ruffalo constantly updates his followers and fans about the dangers of fracking and other critical environmental issues like oil spills. He is an advocate of clean energy and is a great supporter of The Solutions Project. 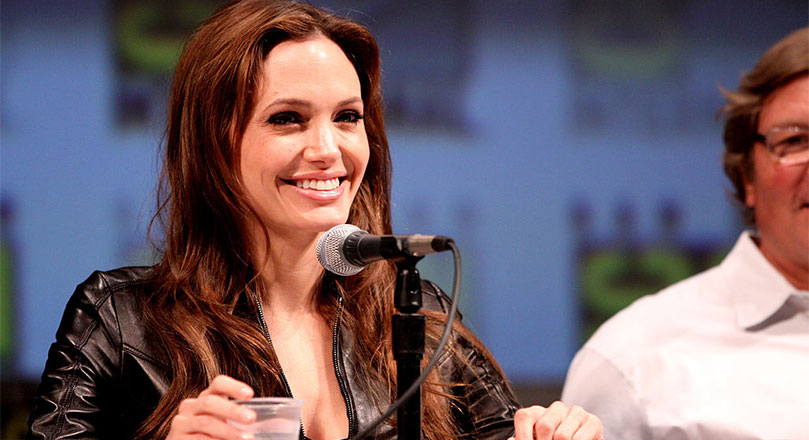 An actress that was once no stranger to controversy, she has since been a beacon of strength and a pillar of light for darker issues that permeates the globe. She fights for the rights of children and women who are caught in the middle of war zones. If you catch her directorial debut film entitled In the Land of Blood and Honey, you will see faces to the cause she fights so passionately for.

She also brings awareness to the health issues of Breast Cancer. 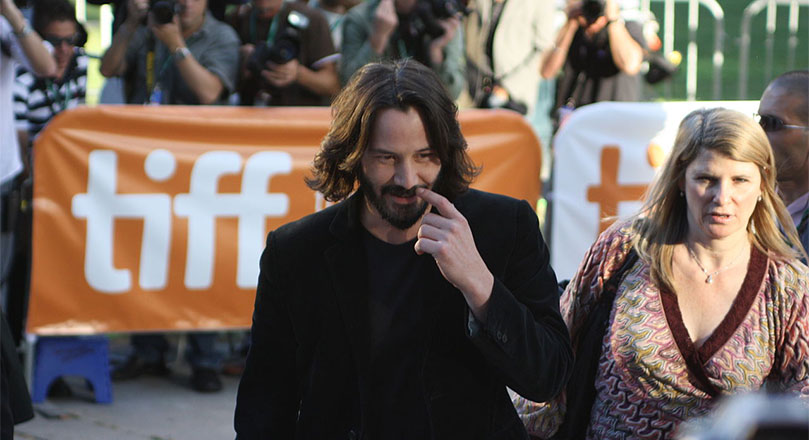 While most know him as the badass Neo or the just as awesome John Wick, Reeves has always been one to help others. Generally well-known as a simple man, he often gives away big portions of his lucrative movie paychecks to charity—his one stipulation is that he is not named as the donor as he feels that will take the attention away from the cause. 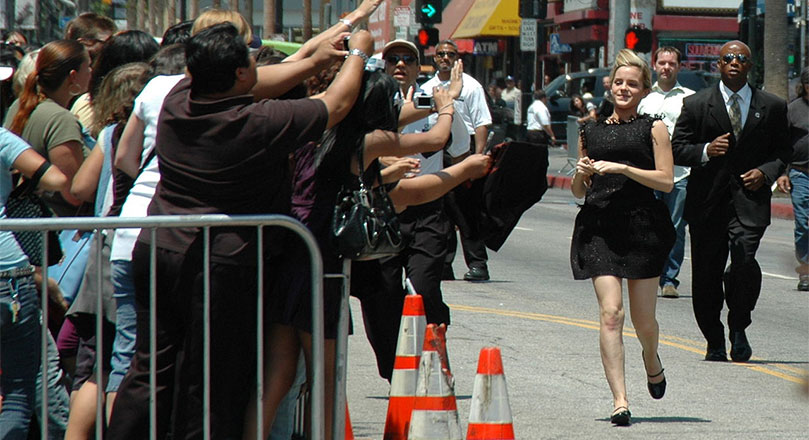 A lot of us watch her grow up on the set of Harry Potter so it is an infinite delight that she grew up to be a fine individual. Her causes involve children in the UK and international ones like UNICEF. She is also an advocate for sustainable fashion—something that most large companies want nothing to do with as fast fashion means fast income.

More commonly known as the YouTube King Pewdiepie, he has had his share of controversy. However, what does not nearly get enough press time is the fact that he has raised millions of dollars for charity. He created a movement called Charity: Water to support locations that did not have access to clean drinking water.

He has also been known to donate large sums of money to the WWF and has used his celebrity status (and games) to bring awareness about AIDS.

They put a bigger spotlight on issues that are pertinent to all of us. As there is more coverage and public fascination with their lives, the issues that they care about get wider press as well. This truly helps to boost awareness and recruits more budding activists to the field. 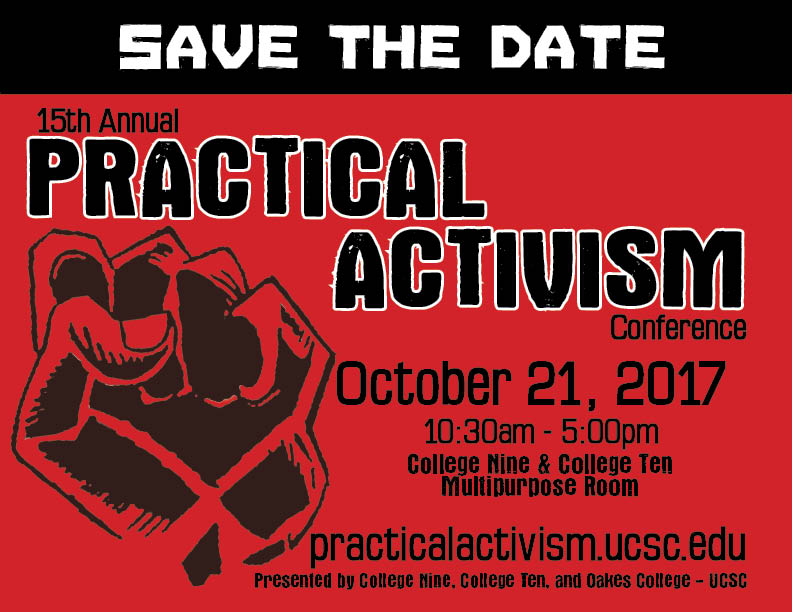